by Desmond
in Eatin' Round The World
0 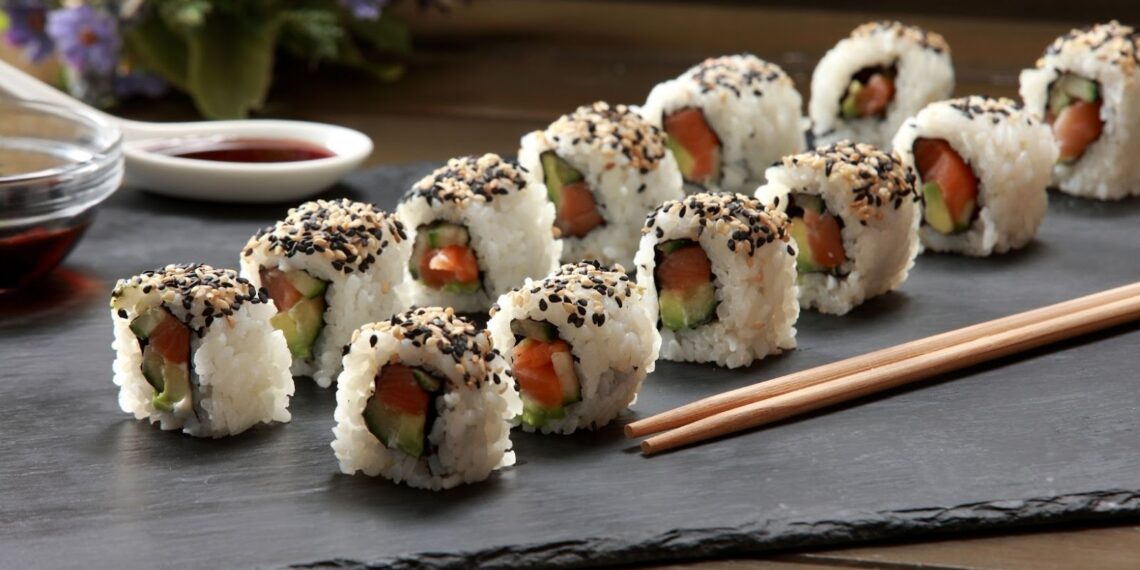 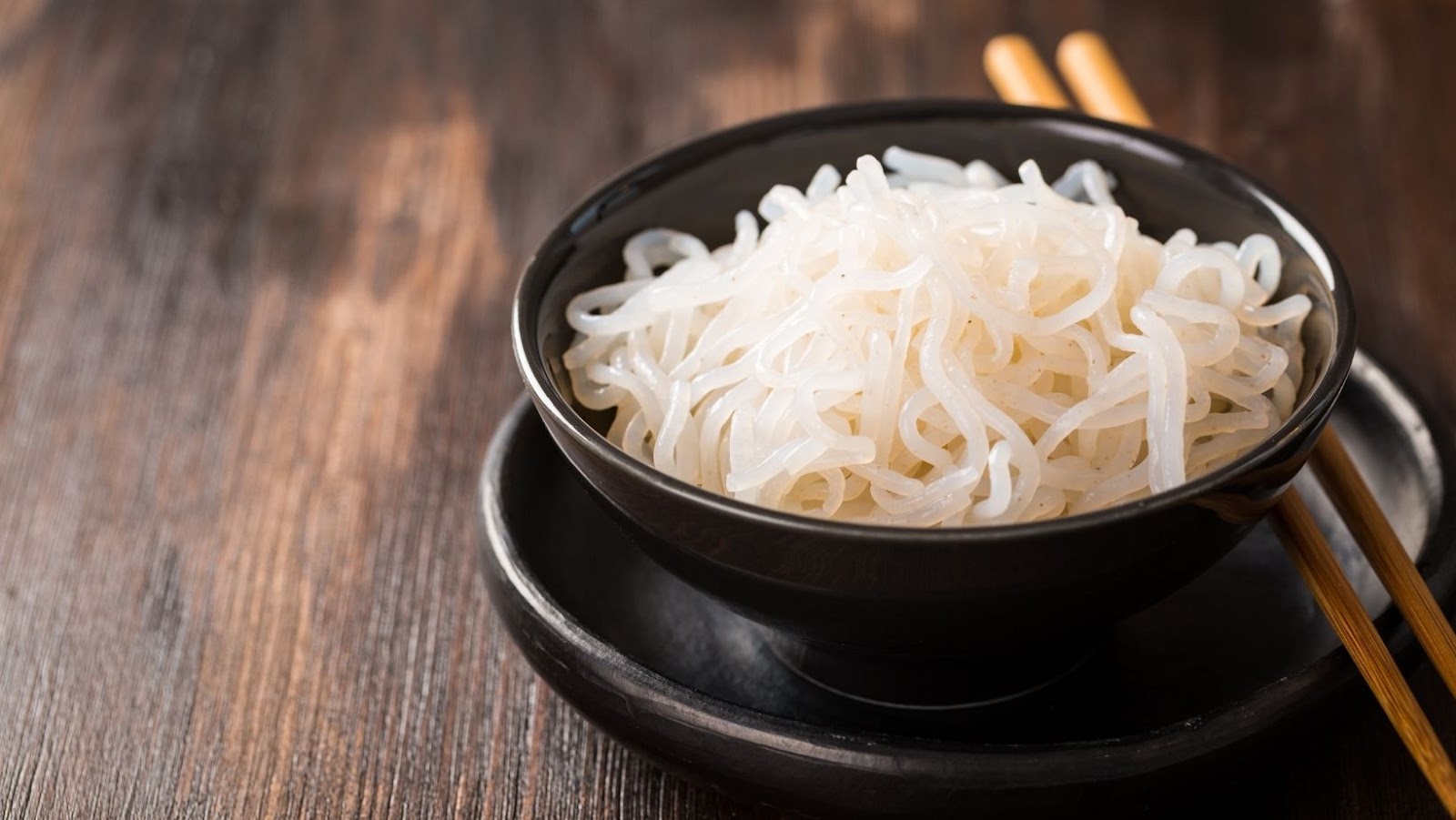 Firstly, many Japanese cultures don’t eat a great amount of meat. This is believed to be a result of the early Buddhist influences. The majority of dishes were vegetarian, or used raw fish, until the end of the nineteenth century.

Global influences began to have an impact on the ingredients used to prepare Japanese dishes. Pork is now a big part of Japanese cooking, and it can be seen in Tonakatsu.

Some of the most popular vegetables that are used in Japanese cooking are negi, which are bunching onions seen in soups and sushi. Bamboo shoots and lotus root are other popular choices, and the emphasis is usually on freshly prepared, tasty foods.

Another popular ingredient in Japanese cuisine is fermented food. These are ingredients that have been introduced to bacteria and microorganisms, which have broken down some of the sugars.

The fermentation process has been known to create a completely different tasting food, and it is a staple ingredient in Japanese cuisine. For example, miso is fermented soybeans, legumes, or other grains.

This is commonly seen in soups, gravy, ramen, and vegetable dishes to bring the flavors of a dish to another level. 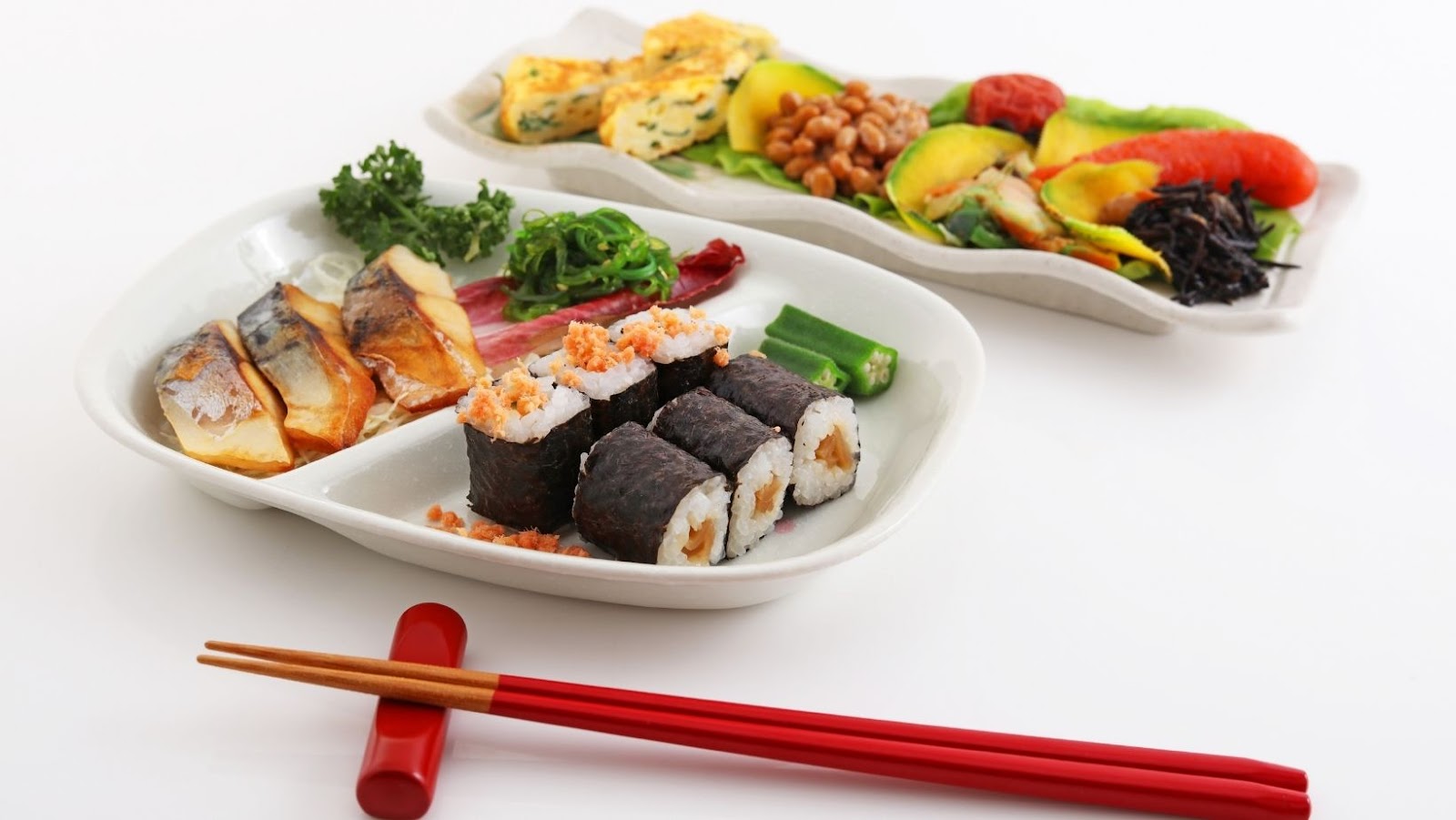 There are many flavors which are commonly associated with Japanese cuisine. These include the ‘umami’ experience provided by fermented foods, and soy sauce. Each has a strong flavor which is easy to detect. The focus of Japanese cuisine is to create a well-balanced dish in terms of flavor, texture, and smells.

Similarly to most savory dish inspiration, Japanese desserts tend to be simple and fresh. These include local fruit or flavors that some from the Western world would call bland. #

For example, purin is like a simple tapioca pudding that can be enjoyed by everyone at the table. Other staples after the main meal include herbal tea. This was traditionally enjoyed by all parties, and has a range of health benefits. 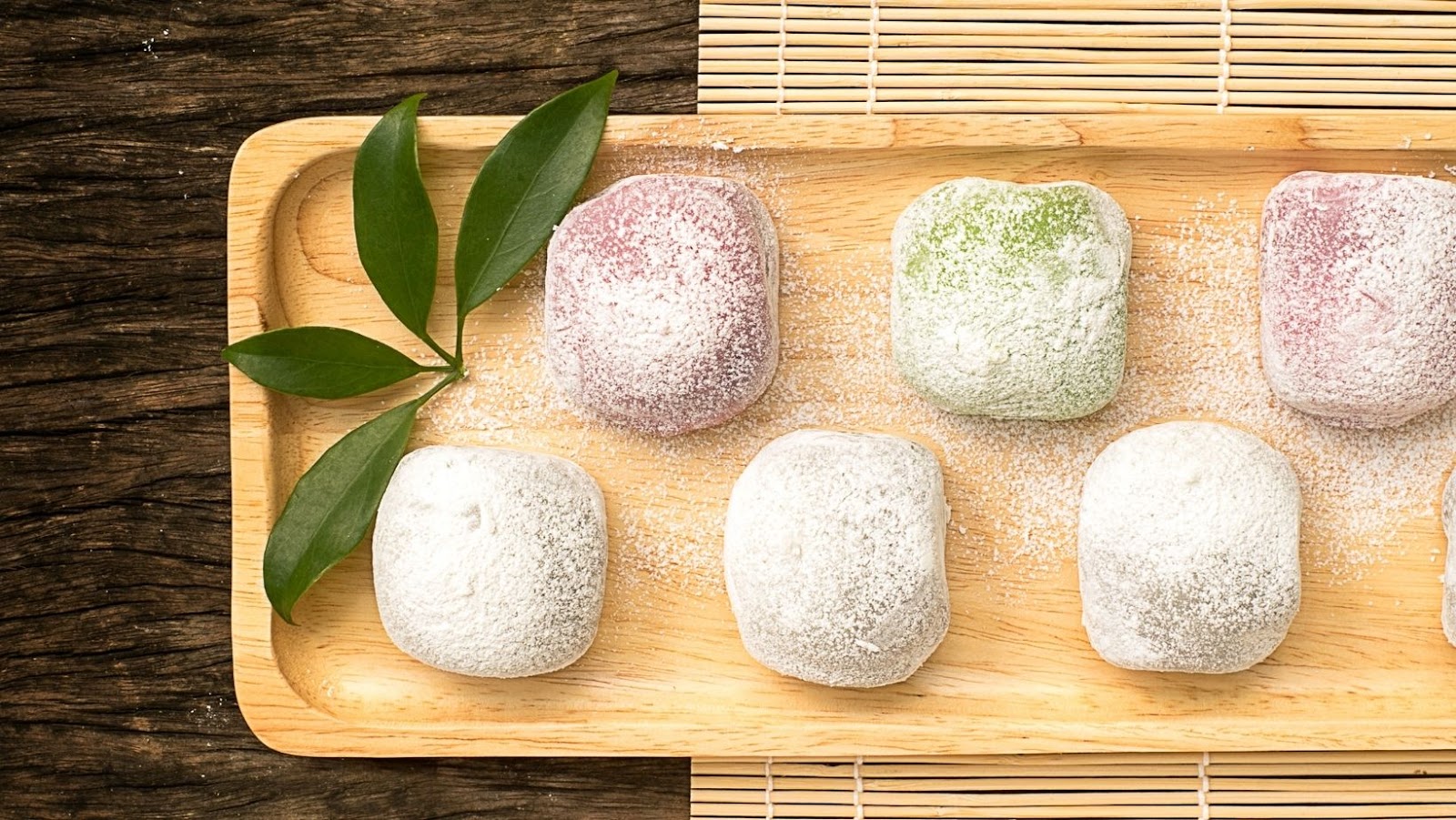 During the influence of Western culture, the snack industry really took off. Bite sized rice crackers were the preferred snack between meals, but pre-packed savory and sweet snacks have had a higher demand with the move to the modern era.

Japanese treats are even a choice for many around the world, because of the adventurous flavors and textures that are available. These include matcha, pocky, and seaweed strips. Popular culture has also had a huge influence on this.

Characters and bright colors are used for advertising certain ‘kawaii’ items, including savory and sweet snacks.

In many Japanese cultures, the way in which you are eating your food is just as important as the food itself. For example, the main meals of the day are usually consumed from the chabudai, which is a low dining table essential in many Japanese homes.

People will sit on small cushions on the floor known as zabuton or tatami instead of chairs, which is believed to invoke a sense of stillness and connection to the earth. 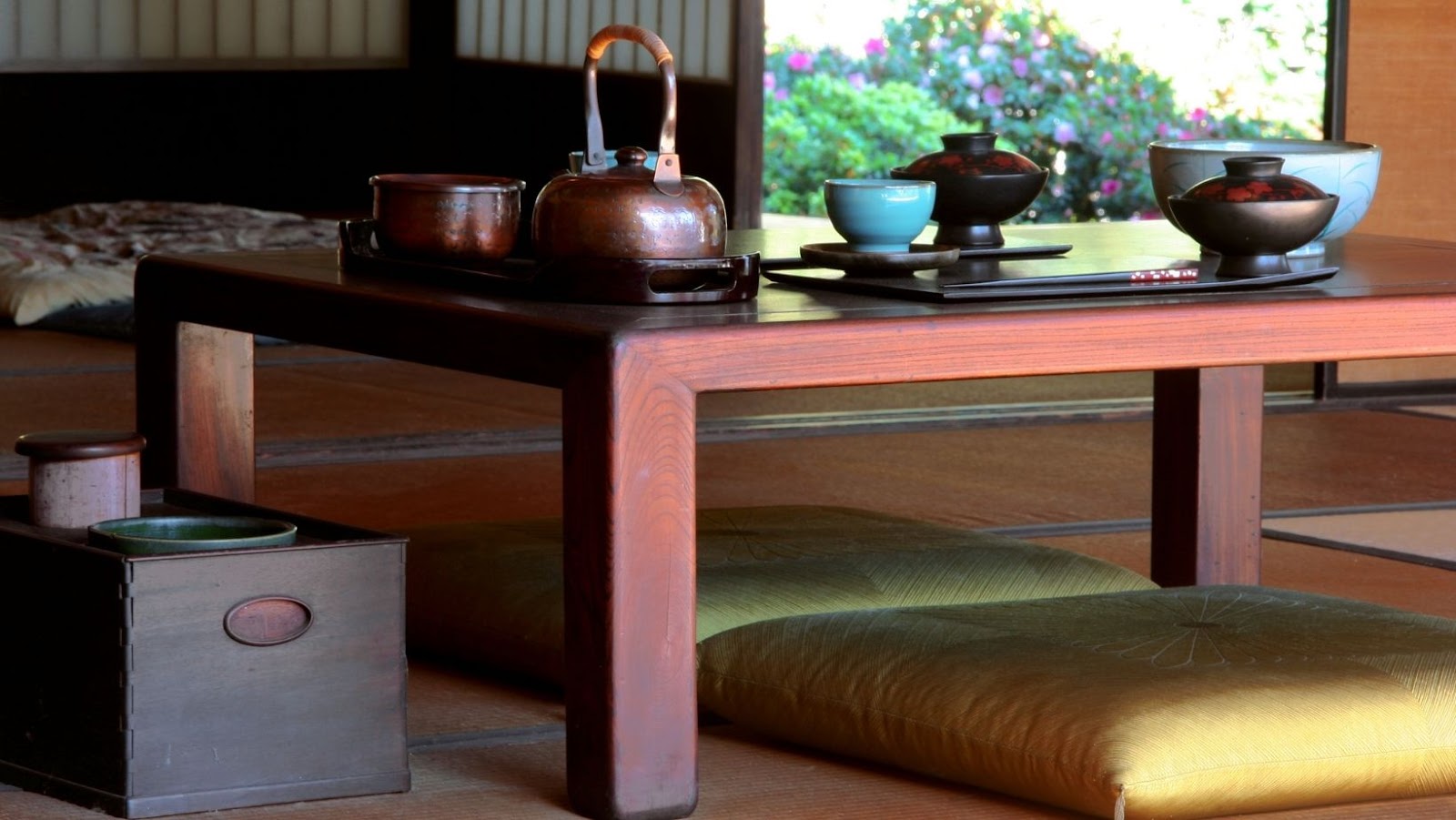 People will use chopsticks, forks, or spoons, depending on the food that they are eating. There is definitely an increased need to be polite and stick to the rules when eating Japanese food.

Some of the basic standards for etiquette include saying thanks before and after eating, slurping while drinking tea and eating noodles, and holding your rice bowl while you are eating.

There are many interesting influences that Japanese culture has experienced. Some of these can be seen through the development of certain foods. These include snack foods, sweet treats, and how traditional Japanese ingredients are being used around the world.

Thanks to the intense, strong flavor that certain foods have, like fermented ingredients, Japanese cuisine remains a prominent figure within global cuisine. 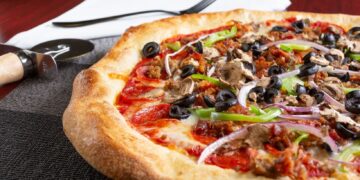 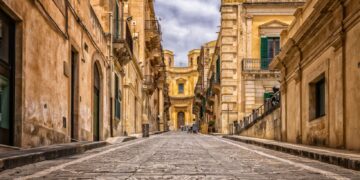 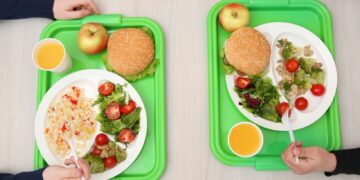 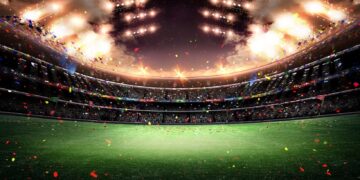