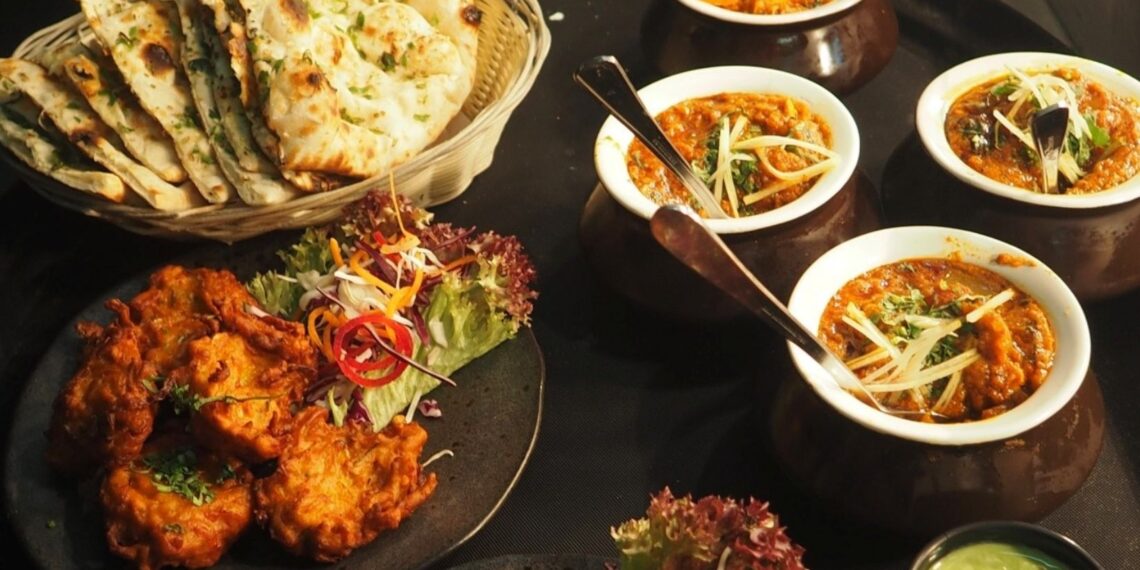 There is a common joke that goes something like this: “The British colonized India to get spices, but more than 200 years later, they still haven’t figured out how to use the seasonings properly”. To an Indian palate, English food might seem bland and dull. On the other hand, Indian food is widely regarded as one of the most flavorful cuisines worldwide. Many think that too much spicy food is bad for one’s health, but studies suggest something entirely different. The mix of aromatic spices and herbs can be beneficial for one’s body in the long run. And if you do not like the heat, you can always go for some milder Indian dishes packed with zest and flavors. 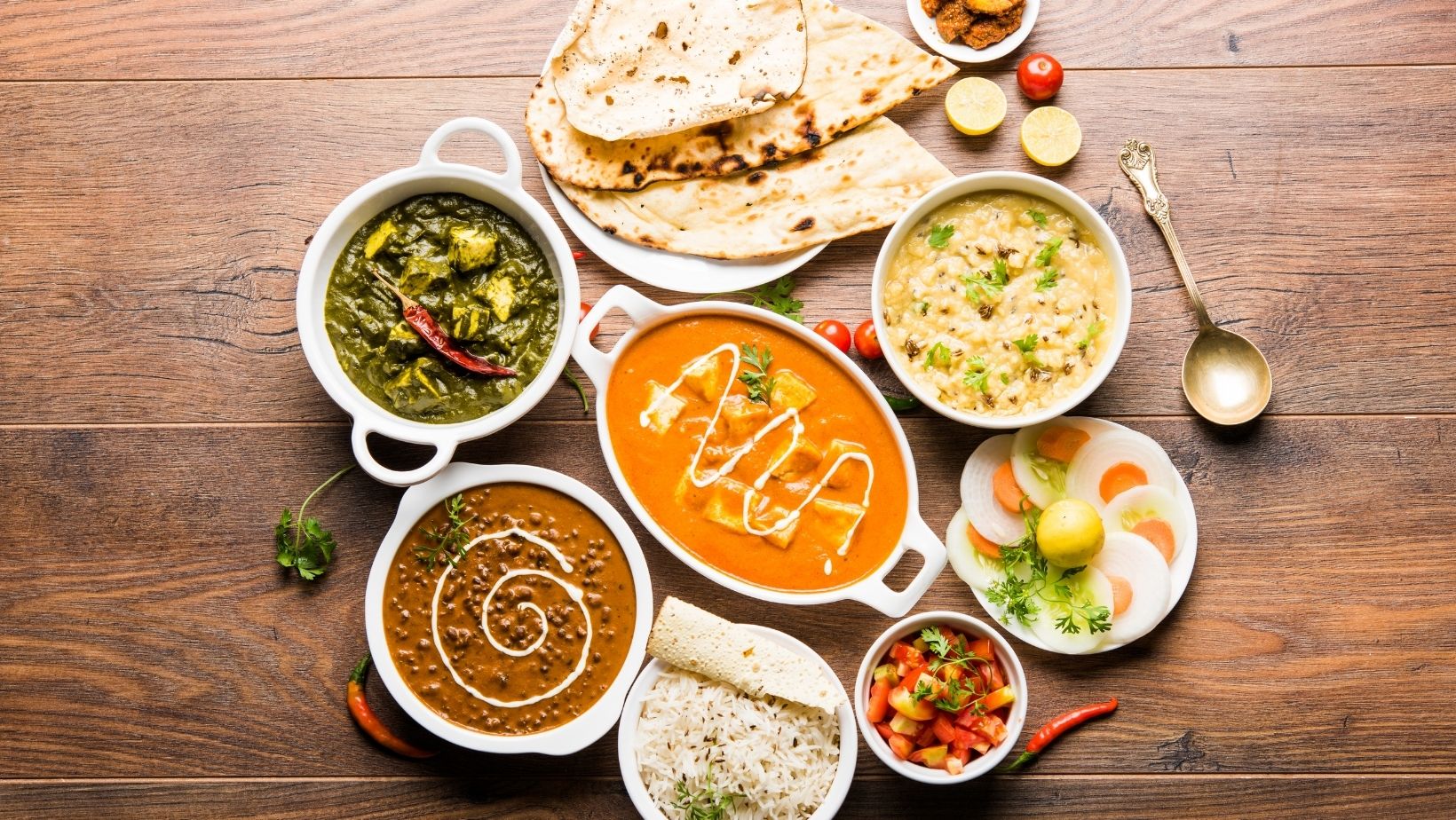 India is one of the oldest civilizations there is; therefore, the traditional food in India reflects the culture and the ancient secret passed from one generation to another. Indian food incorporates a variety of spices such as turmeric, Cumin, coriander, Clove, Cardamom, Cassia bark, and more. These spices have therapeutic qualities that help in boosting one’s immunity. In addition, the usage of garlic and ginger in almost every curry helps improve heart and brain functions. In the old days, these spices were used as medicines as well for cuts and bruises. 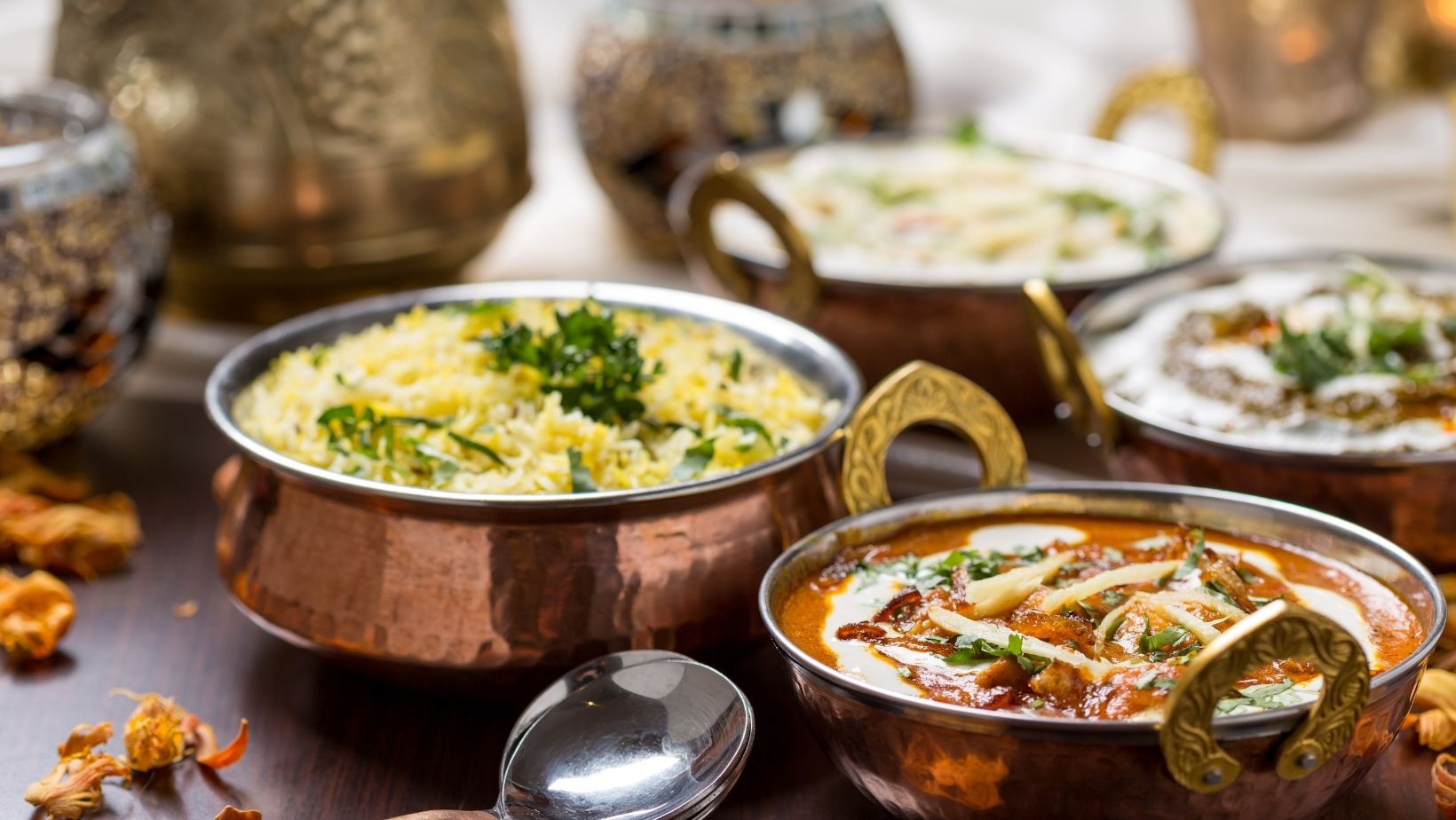 A Variety Of Options

Not everyone likes curry, which is undoubtedly what Indian dishes are famous for. But there are countless other options that people in the west are not aware of. For example, Biryani, Korma, Tandoori Chicken are some items you might try to like. Chicken Tandoori is anyway very famous in America and Britain. Interestingly, Indian restaurant menus are full of Vegan items as well. Those who do not want to eat any meat may opt for vegetarian dishes. A large population in India is vegetarians who don’t eat meat products. Therefore, before veganism became trendy in America, India was practicing forms of veganism. If you like a dish on the menu of an Indian restaurant and are unsure of whether the item is vegan, feel free to ask. The chef can easily modify a vegetarian dish into a vegan dish by eliminating dairy products from the cooking process.

HOW TO TENDERIZE MEAT BEFORE COOKING 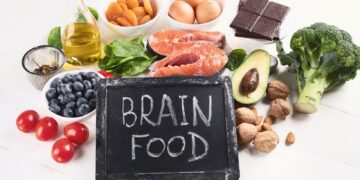 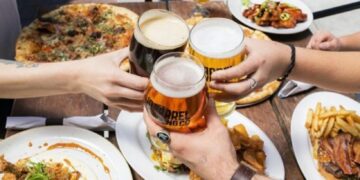 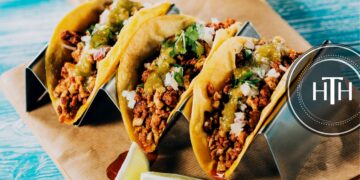 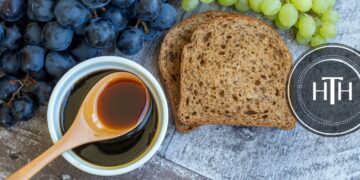 HOW TO TENDERIZE MEAT BEFORE COOKING